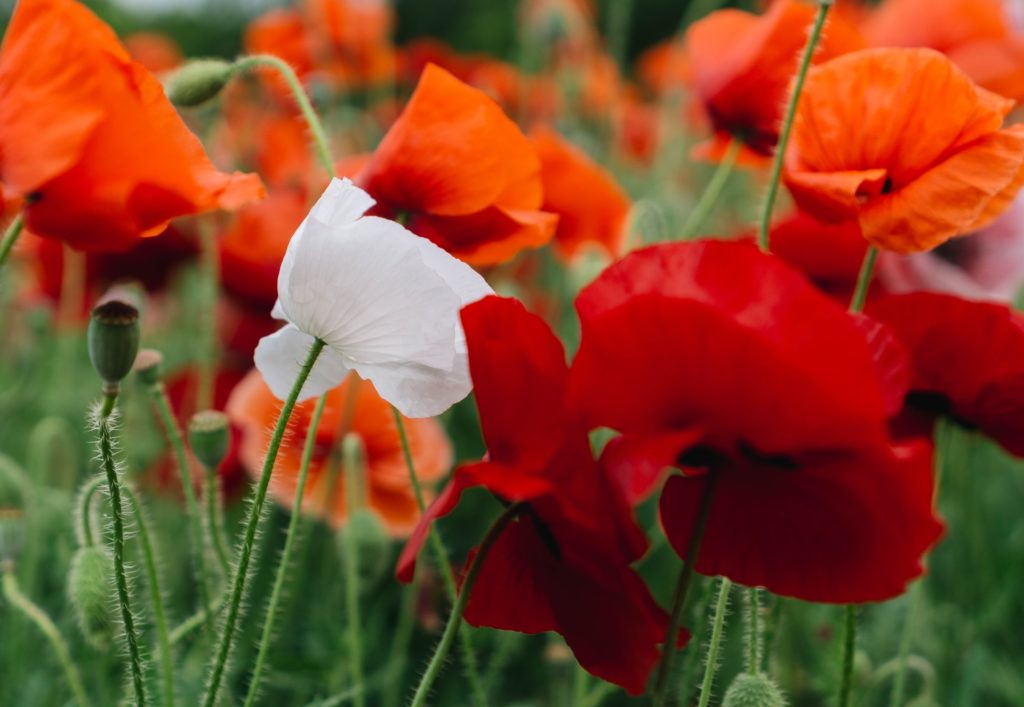 Photo by Alyssa Stevenson on Unsplash

The reason to remember

So that it never happens again

We are still sending people to kill people. And people are still being killed.

There’s still a  lot of things considered a good thing to fight for.

Fight for your life.

If it’s true that everything starts as a thought,

and if the starting thought is that this is a fight

then it likely will be

But is it a fight we actually want?

do we want to fight cancer, or heal it

to fight others or be at peace with them

If a fight is not actually what we want, but instead the only way we currently know to attempt to get what we want

if instead we do want peace

we need a starting thought that has a peaceful intent

What else is currently being fought for

domestically, in our hearts and minds, on the tv, in and between companies?

is it really a fight that we want

Get on the list for helpful resources, guidance and inspiration

Book an obligation free exploration call to see how coaching can help you.
BOOK A CALL